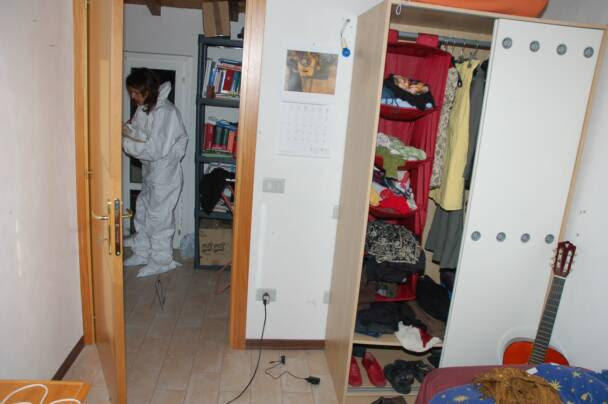 The case against Amanda Knox and Raffaele Sollecito is centered on two pieces of evidence. These two pieces are a knife and a bra clasp. Their collection and interpretation defies logic. The knife (by the prosecution’s own testimony) could not have inflicted 80% of the wounds on Meredith, and the bra clasp mysteriously appeared 6 weeks into the investigation. 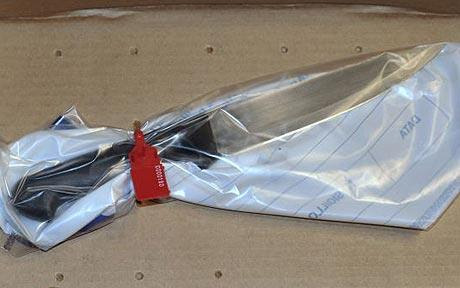 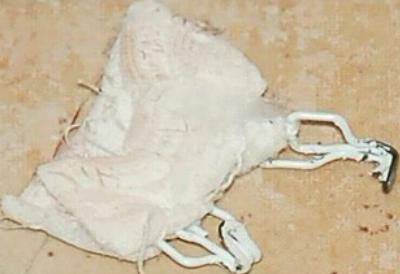